The research program Democracy and Development was launched in 2008. It is concerned with development in the context of democracy, i.e. within parameters of the system of parliamentary democracy. Development is understood as a factor that strengthens societal democratic potentials. Namely, democracy necessitates its own social requisites encompassing economic (material welfare) social (extensive and autonomous middle class) and cultural factors, which enable its prevalence (values of individual autonomy). On the other hand, democratic politics can be perceived as one of the generators of upgrading developmental performance. Quality of governance is, at least in the context of developed Western societies, integrated in the framework of democratic values, norm, principles and practices.

Primary aims and objectives of the research program are:
1.) investigation of character of societal transformations and relations between their political, social, economic and cultural aspects, with special focus on processes of transformation in Central and Eastern European societies;
2.) investigation of democratic processes on national, European and global level;
3.) analysis of relationships between different dimensions of democratic political setting;
4.) evaluation of capacities political actors for creation and implementation of developmental strategies.

The program’ research approach is based on comparative analysis of above mentioned social phenomena on a general level which is complemented with case studies. Combining different theoretical approaches and research methods represents the basis of innovative analysis and explanations of causal relations between different components of democratic political setting and developmental performance of societies. 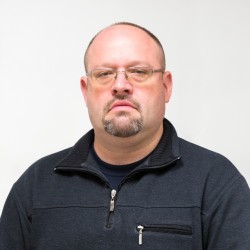